Sultan, others counsel Muslim women at The Criterion’s conference

THE Sultan of Sokoto and President-General of the Nigerian Supreme Council for Islamic Affairs (NSCIA), Alhaji Muhammad Sa’ad Abubakar, has advised Muslim women to leverage education to overcome abuse, assault and financial deficiency.

He gave the advice in Ibadan, Oyo State, at the biennial conference of The Criterion, an association of Muslim women in business and the professions, tagged ‘Oluyole 2021’.

The adoption of religious and western education, according to the Sultan, has become imperative for women to prevent domestic violence.

He called on women to return to their fundamental role of nation building so that the country’s dwindling family and national values might be restored.

The Sultan, represented by the Attah of Aiyede Kingdom in Ekiti State, Oba AbdulMumini Adebayo Orishagbemi Arojojoye Abolokefa IV, noted that the best education that could remodel the society was better offered in the home and the right teachers to impart such knowledge are mothers.

He also called on leaders at all levels of government to work closely with the traditional institution, women and youth groups in the efforts to regain family values and national integrity which, he said, were required to put the nation back on track for peace, harmony and economic development.

The deputy governor of Oyo State, Mr Rauf Olaniyan, stated that the state government had been proactive in ensuring adequate protection for the people, especially women and children.

The President (Ameerah) of the association, Hajiya Fatimah Oyefeso, said the association was passionate about the wellbeing of women, children and family issues, adding that its programmes and activities were organised towards achieving this mission.

“We equally visited some villages for rural da’wah and presented gift items to the dwellers. We had interactive sessions with our mothers, various Asalatu groups on parenting values and ethics in the new reality. Also realising the central role of youths in securing our present and future, we had a talk with students of a secondary school in Ibadan,” Hajiya Oyefeso said.

The Iya Adinni of Yorubaland, Alhaja Sekinah Adekola, urged Muslim parents to deepen their children’s interest in religion by taking them along to mosques and Islamic functions.

She commended the association for its efforts at ensuring that Muslim women are recognised in the society and advised them to create youth wings in their various districts to give young Muslims more access to Islamic knowledge.

“Most of our Muslim youths are leaving Islam because they don’t have adequate knowledge of Islam. Immediately they gain admission to higher institutions, they forget their religion and join other religions.

The Ameerah of the Federation of Muslim Women’s Associations in Nigeria (FOMWAN), Alhaja Rafiah Sanni, said incessant assault and abuse of women in the society begin from individual homes.

She argued that the home should be founded on knowledge and fear of God.

“Somebody who does not understand the reason behind marriage may not be able to handle marriage well. And once it is not handled well, it is going to affect the children and in turn, it will affect the society. So, everybody should go back home and do it right, so that we can get it right,” Alhaja Sanni said.

The National Ameer of The Companion, Mr Kamil Olalekan, commended The Criterion for working tirelessly to address the challenges facing women in the contemporary society.

He said the theme of the conference was apt to address the challenges facing Muslim women.

“The role of the average Muslim woman, as a career woman, in child upbringing has become much broadened as the world evolves. The moral decadence in society today is no doubt part of the upbringing we give to our children,” Mr Olalekan noted.

The guest speaker, Professor Afis Oladosu, advised Muslim women not to allow the societal challenges to lead them into doing things that negate the tenets of Islam.

Professor Oladosu, who is the Dean, Faculty of Arts, University of Ibadan, noted that these were trying times for Nigerians, with numerous challenges ranging from poverty to insecurity.

The don advised those in positions of authority to stop benchmarking their prosperity against the adversity of the citizens.

He urged them to realise the reasons they were put in office and do the needful to stabilise the system for the good of all and sundry. 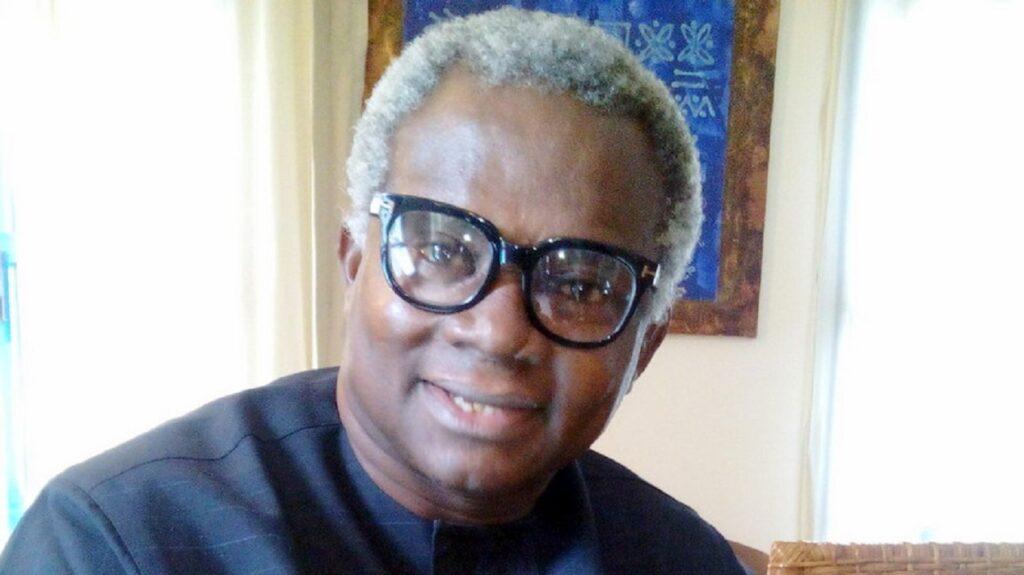 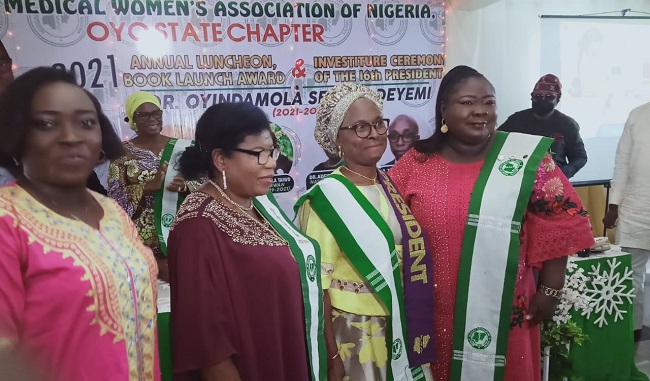