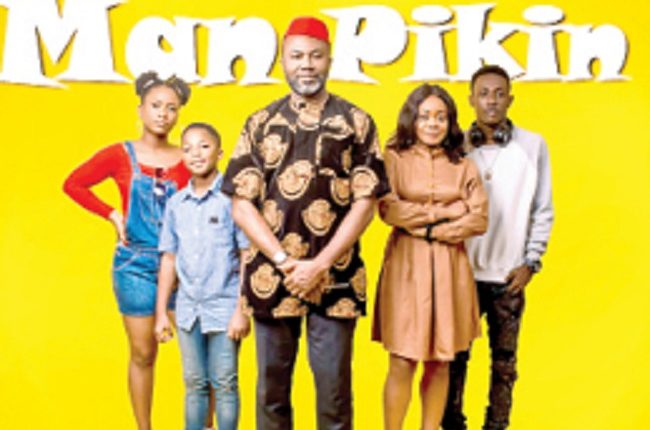 Fuji House of Commotion director, Chris Ihidero has announced the completion of his debut television project.

Named ‘Man Pikin’, the 26-part series was created and produced by Chris Ihidero, one of the most respected TV writers and producers on the continent, and owner of PinPoint Media, a Nigerian film and media company working to industrialise content creation and distribution in Africa.

‘Man Pikin’ is the story of a man’s daily struggles with raising his kids after his wife’s passing.

Ihidero said, ‘‘This is one of many to come. In September 2019 we cranked on the content machinery we had been working on for a year and hit the set to deliver the first product off our production line, season one of Man Pikin, a family comedy series. ‘Man Pikin’ is my nod to Fuji House of Commotion, Nigeria’s longest-running and highly popular family comedy series I was privileged to direct for five years.’’

Nollywood continues to grow remarkably, with data saying the industry contributed 0.27 per cent to the GDP of Nigeria, in the first quarter of 2019. Last year alone, over N6 Billion revenue was recorded, according to technext. Ihidero says PinPoint is on a mission to help the industry create a system that scales without compromising on quality and compensation. 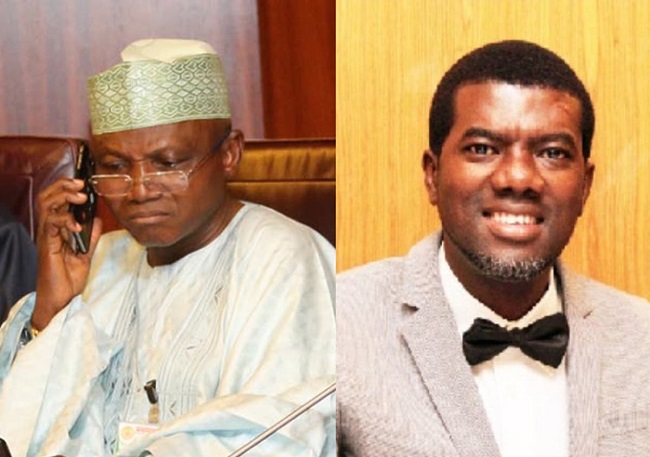