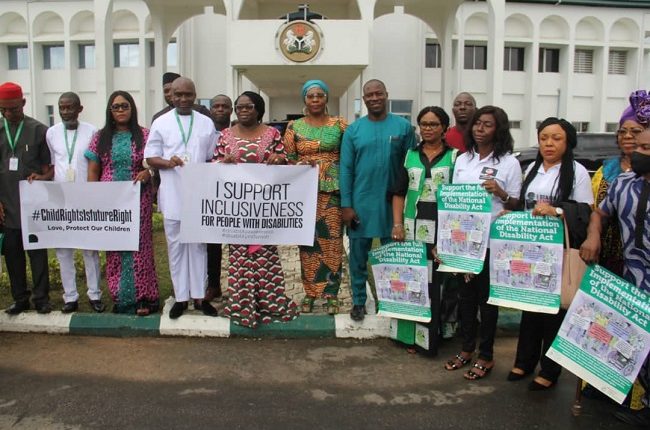 The wife of the Governor of Abia State, Dr Nkechi Ikpeazu, on Tuesday, led some members of civil society organizations on an advocacy visit to the Abia State House of Assembly.

This advocacy visit was to engage with the state legislators over ongoing legislative work on several bills that have humanitarian importance and affect the vulnerable people that have been pending with the assembly.

The Bills are the Child Right Law of Abia State, the Obnoxious Widowhood Practices Bill and the Discrimination Against Persons with Disabilities Bill 2018. Of the three items, two bills are fresh bills yet to be passed by the house, while the Child rights Law was passed in 2006 and is due for a review to keep it up to date with recent realities and challenges of protecting the Nigerian child in the face new developments in society.

Addressing the lawmakers, Mrs Ikpeazu pointed out that Abia legislators usually respond to the needs of citizens quickly by making laws that engender positive societal changes.

She recalled that due to her bidding in 2018, the house had passed the Abia State Blood Group and Genotype Law and had also thereafter passed the Violence Against Persons Prohibition Law.

Mrs Ikpeazu reported that the ongoing implementation of the Blood Group and Genotype Law is expected to yield a zero prevalence of sickle cell disease in Abia State within the next two decades, while the implementation of the Violence Against Persons Prohibition Law also passed by the House two years ago had attracted the attention of UK government with Abia rated amongst the top three states in Nigeria that are implementing the law.

The First Lady who thanked the House for making the life-changing laws, also called on the Abia Lawmakers to rise to the occasion once more by passing the Disability Bill, the Widowhood Practices Bill and amending the Child Right Law which she said would create lasting legacies for the 7th Assembly led by Engineer Chinedum Orji.

She described them as partners in progress who are dedicated to developing the state and making lives better for the populace.

Responding, the Speaker Engr. Chinedum Orji, said the House granted Mrs Nkechi Ikpeazu the rarest privilege of addressing the House in Plenary because she had done so much for the indigent and the vulnerable in the state and had earned the respect and love of the House.

He said it is public knowledge that the First Lady had built dozens of houses for indigent persons and had championed women empowerment, gender rights and protection of vulnerable people.

Orji assured the Abia First Lady that the three laws would be passed by the House in the next few weeks as the legislature’s duty and collaborative effort in giving the vulnerable widows, children and people with disabilities a new lease on life.

The Speaker recalled previous efforts made by Mrs Ikpeazu which propelled the House to pass the VAPP Law and the Blood Group and Genotype Law, adding that with the anticipated passage of the three recent bills, Mrs Ikpeazu would have written her legacy in Gold and would go into the history books the First lady who pushed the passage of five critical bills that make life better for Abians.

Also speaking during plenary, the Majority Leader, Solomon Akpulonu, the Deputy Minority leader Onyekwere Ukoha, the Chairman of House Committee on Women Affairs and Health, Mr Stanley Nwabuisi and Honourable Emeka Okoroafor all eulogised the visit of the wife of the governor and offered several platforms which they assured would help to realise the vision of the First Lady in helping the less privileged and the vulnerable.

In spite of the huge investment in the water sector by the government and international organisations, water scarcity has grown to become a perennial nightmare for residents of Abeokuta, the Ogun State capital. This report x-rays the lives and experiences of residents in getting clean, potable and affordable water amidst the surge of COVID-19 cases in the state.    Ikpeazu’s Wife canvasses support for bills on vulnerable 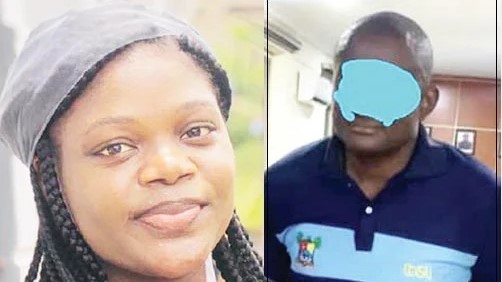 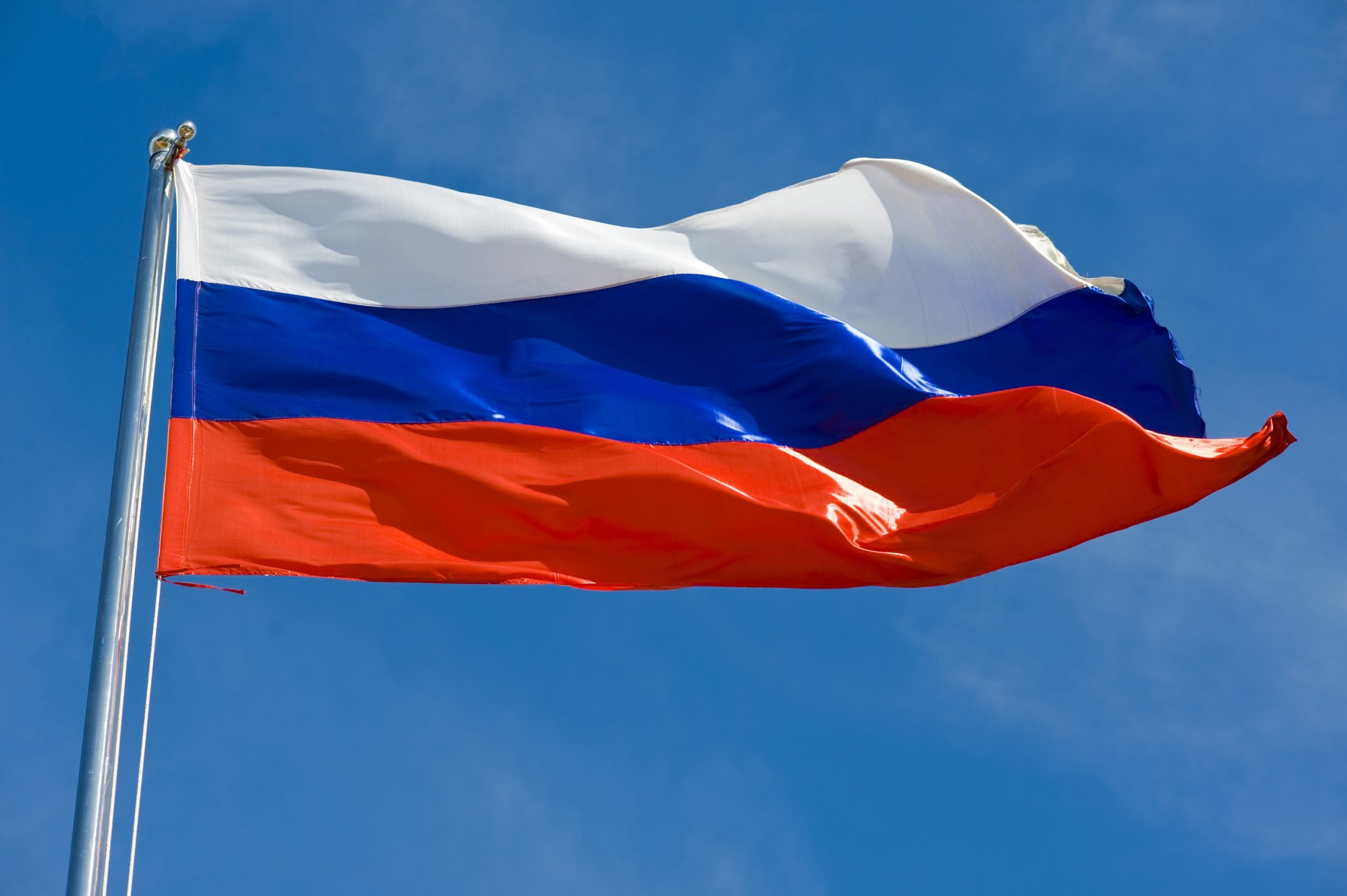