The competition, tagged ‘FUMCI Children Award for Excellence in Qur’an Recitation and Islamic Practice’, according to the Amir of the organisation, Ustadh Abdul-Muiz Zubayr, will be held on December 19.

At a press conference held on Tuesday at FUMCI’s secretariat in Lagos, Zubayr said the competition would be in five categories.

He said: “This year’s edition is the seventh in the series and, insha Allah, it is coming up on the 19th of December at the multipurpose hall of the Iponri Housing Estate Central Mosque, Bode Thomas, Surulere, Lagos. Competition begins at 9.00 a.m.

“The competition covers essential aspects of Islam and it encourages Muslim children from age seven to 12 to be able to recite the Qur’an and refresh their knowledge of the religion.

“We held the screening test in August, 2021 which was well attended by over 200 applicants from schools and Islamic and Arabic institutions across Lagos and Ogun states.”

“Meanwhile, arrangements have been concluded for the hosting of the grand finale and successful candidates have been contacted. Like previous editions, we pray we will have an excellent outing.” 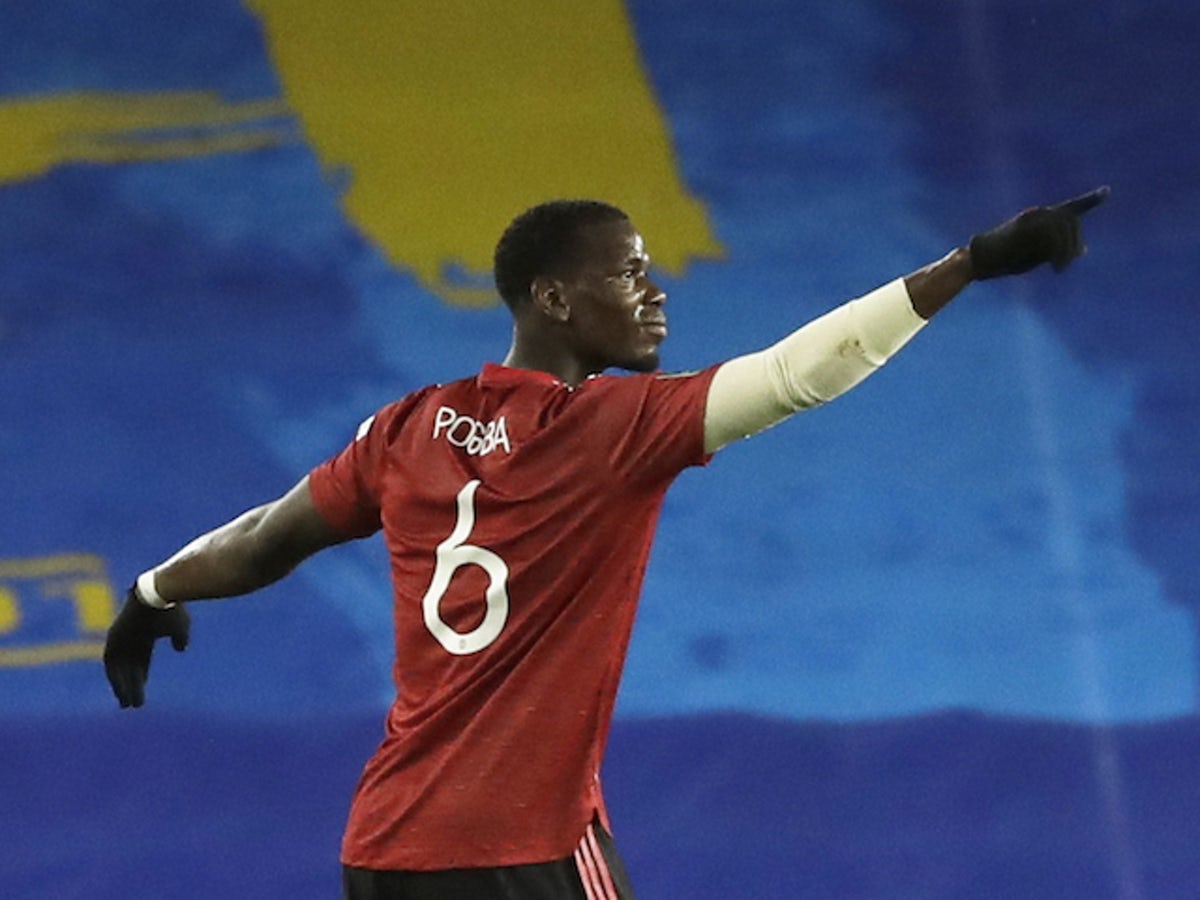 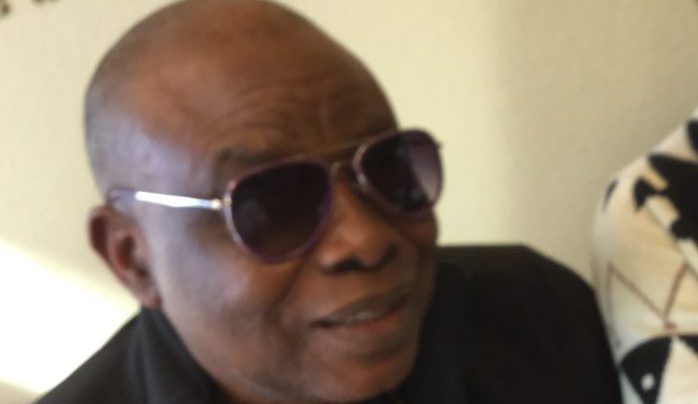